The analyst dropped ACB stock from ‘Hold’ to ‘Sell’ over increasing concerns about the company’s balance sheet and weaker than expected European sales.

Lavery also reduced his price target on Aurora stock from $3 to $1 per share. Thursday’s downgrade of Aurora Cannabis comes almost a month after GLJ Research analyst Gordon Johnson also placed a ‘Sell’ rating on ACB in addition to issuing a shockingly bearish $0 price target on the stock.

In his note, Lavery stated that he doesn’t foresee the company reaching positive cash flow from operations until fiscal Q3 2021. The analyst also anticipates Aurora will have a temporary cash deficit of CDN $200 million.

The Piper analyst said the company could take “more significant austerity measures” which may include “asset sales” to help with its liquidity problem. 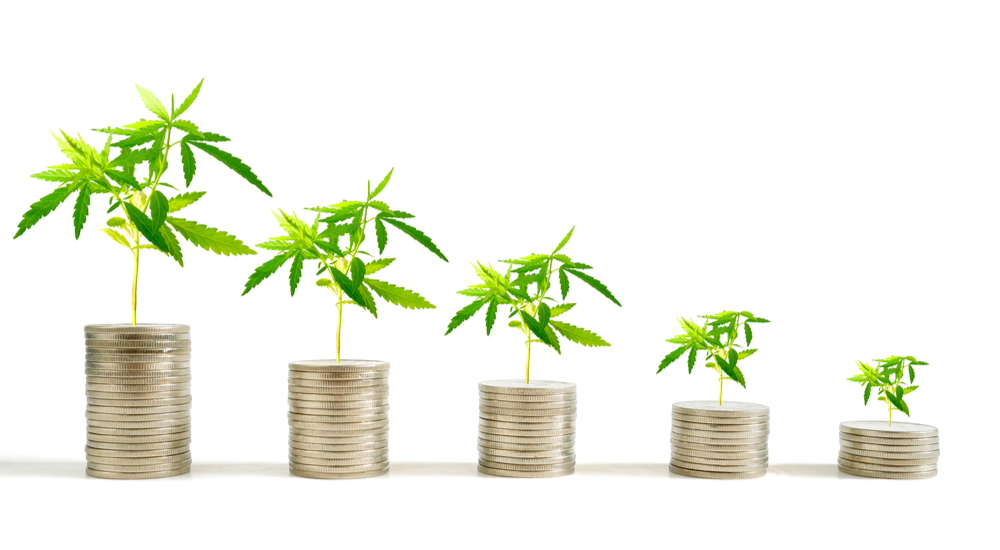 Aurora has already taken steps to go the asset sale route after it was announced last week that the company put the former MedReleaf cannabis facility located in Exeter, Ontario up for sale for $16,999,000. See the listing here.

Cash woes aren’t the company’s only issue at the moment. At the end of November 2019, Aurora reported that Germany put a halt to the company’s medical cannabis sales until the German regulators reviewed its proprietary sterilization process and granted the company approval to recommence sales.

“Aurora built its large capacity in Canada with expectations to export a significant amount internationally, but these sales have been very slow to materialize. German sales have been its highest priced and highest margin products, so the suspension of sales there hurts its revenue and margin mix,” stated Lavery.

Despite having a strong trading day on Thursday, ACB stock has struggled to put in a bottom like many of its peers have. With news of this new downgrade and $1 price target coming out well after market close, Aurora stock will likely pullback Friday morning.

Also Read: Is This the Best Cannabis ETF of Them All?

Let’s Take a Look at the Fund’s Holdings