3 Pot Stocks With New Analyst Ratings and Price Targets, Potential Upside of 51%, 91% and 245% - The Cannabis Investor

Last night we covered the story involving Aurora Cannabis (TSX: ACB) (NYSE: ACB) (FRA: 21P) and analyst Michael Lavery of Piper Sandler. In a note to clients Thursday evening, Lavery downgraded shares of Aurora in addition to reducing his price target on ACB stock from $3 to $1 per share. As we predicted, Aurora’s stock pulled back this morning in a big way with ACB stock closing today at $2.15, down 11.16% on the day. 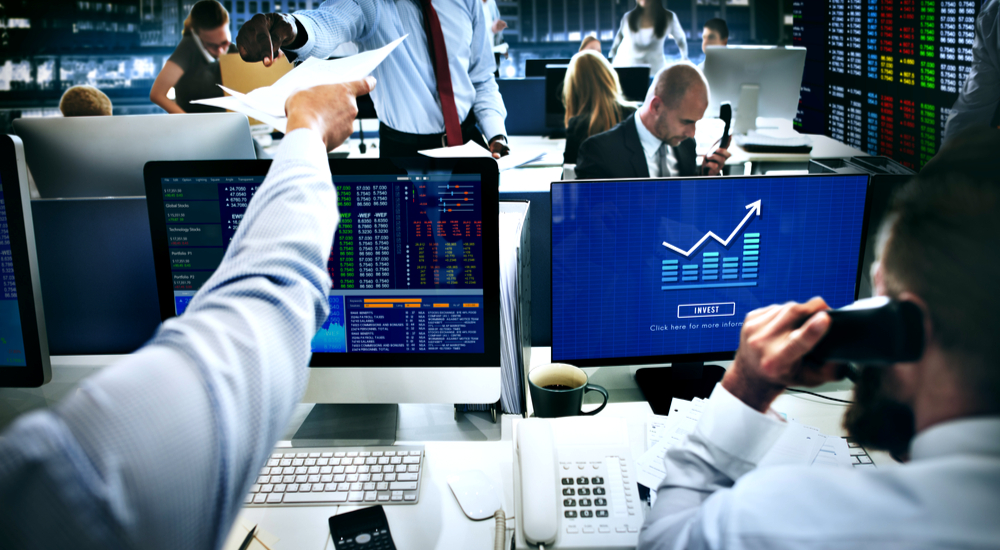 Following Wednesday’s closing of the mega-merger between U.S. multi-state operators (MSO) Cresco Labs and Origin House, analyst Matthew Pallotta of Echelon Wealth Partners has decided to lower his price target on Cresco stock. The analyst said, although the merger closed on schedule, the consideration paid was slightly more than anticipated.

“We had previously modelled the Origin House acquisition closing in mid-January, and so the close is in line with our forecasted timeline. However, we had previously modelled Cresco issuing 70.6M shares in consideration for the transaction, which was 5.3M less than the Company actually issued, due to increased share-based compensation and shares issued for services. We have updated our capital structure for this additional dilution relative to our estimates.”

Pallotta also stated that he has made adjustments to his model to factor in Cresco’s newly increased outstanding share count following the closing of the Origin House merger. Also included in the adjustments was a decrease in his estimate on the combined company’s 2020 California sales. The analyst also factored in the recent $50 million Illinois sales-leaseback deal and the push back on the timing of the Hope Health acquisition.

The Echelon analyst is now projecting that Cresco Labs will generate fiscal 2019 revenue and Adjusted EBITDA of $129.3 million and $4.6 million respectively. In fiscal 2020, Pallotta anticipates revenue of $744.1 million and EBITDA of $198.3 million.

After factoring in all the recent developments, Pallotta has reduced his price target on shares of Cresco stock from $12 to $11.50 per share.

Shares of Cresco stock closed trading today at $7.60 per share, even on the day. The new $11.50 price target implies a potential upside from current levels of 51.32%.

Moving on, Robert Fagan, an analyst at Stifel announced this week in a research update to clients that he has cut his price target on shares of Harvest Health. The analyst cited M&A troubles as the leading factor but maintained his ‘Buy’ rating on HARV stock.

Fagan further clarified his reasoning by referencing court documents filed by Harvest indicated that the company is intending to terminate its planned acquisition of Falcon International. Harvest is also seeking a $50 million loan repayment.

“HARV has historically been one of the most active M&A players amongst its MSO peers, and with a Pro-forma cash position estimated at ~$150m (incl. Falcon repayment), we believe the company is well-positioned to continue this strategy. However, with two of HARV’s sizable M&A deals now subject to restructuring or potential termination, in our view this clouds somewhat our visibility on the evolution of the company’s platform,” stated Fagan.

Fagan is now forecasting that Harvest Health will produce fiscal 2019 revenue of $120 million and EBITDA of negative $48.2 million. The analyst does anticipate that the company’s financial position will improve in fiscal 2020 and projects EBITDA of positive $69.8 million on revenue of $469.2 million.

As such, the analyst announced that he has slashed his price target on HARV stock from $10 to $7.50 per share. With shares of Harvest Health closing today’s trading session down 3.69% at $3.92 per share, the new price target implies a potential upside of 91.33% from today’s close.

Finally, analyst Rahul Sarugaser of Raymond James released a research update to his clients yesterday regarding Canadian licensed producer (LP) Organigram. Due to the current bearish climate in the Canadian cannabis sector which the analyst expects to continue throughout most of 2020, Sarugaser has decided to downgrade OGI stock from ‘Outperform 2’ to ‘Market Perform 3’.

The Raymond James analyst did, however, maintain his price target of $9 on shares of OGI stock.

Sarugaser went into more detail on his decision and said the following:

“We expect the cannabis sector will continue to see headwinds during the first three quarters of 2020 driven primarily by crashing wholesale prices, a sluggish Ontario retail roll-out, and Cannabis 2.0 products introducing slowly to the market (instead of the tidal wave investors might have hoped for). We expect these dynamics, among others, will yield weak 4Q19 earnings and a bottoming of the market during 1Q20, followed by a steady improvement in sales and slow recovery beginning in 2Q-3Q20 (among LPs that aren’t in a death spiral). Not until 4Q20—when the attrition of poorer operators has mostly run its course and a clear divergence emerges between well-run, strategically adept operators—do we expect a material boost in revenues on account of Cannabis 2.0 products, coupled with positive stock performance across the sector’s remaining operators.”

The analyst still believes Organigram is one of the top players in the Canadian space but admitted the company will face its toughest test yet in 2020. Due to the current market conditions, Sarugaser reported that he has revised his financial projections and is now forecasting that Organigram will generate fiscal 2020 revenue and EBITDA of $111 million and $17 million respectively. In fiscal 2021, the analyst expects to see the company post improved numbers which include EBITDA of $41 million on revenue of $183 million.

The newly announced improvements to Ontario’s broken retail cannabis system and the recent launch of the company’s Cannabis 2.0 products in Canada will certainly give Organigram’s sales a large boost in the coming quarters. Sarugaser expects Organigram to survive the current Canadian cannabis downswing and emerge from it stronger than ever.

“We think there is a lot to look forward to with OGI’s Cannabis 2.0 debut and rolling product launches through the first half of 2020. Once the company recovers from the hold-ups and false-starts Canada’s cannabis market proceeded through during 2019—and once some of the space’s weaker operators fold in the face of these challenges—we expect OGI to emerge stronger than ever, and in a considerably healthier marketplace,” added Sarugaser.

Shares of Organigram closed today at $2.61 per share, down 4.40% on the day. With the analyst maintaining his bullish price target of $9 on OGI stock, this implies a potential upside of 244.83% from today’s close.