2020 Election Preview: Cannabis Legalization Looms Large on the Ballots in These 5 States - The Cannabis Investor

2020 Election Preview: Cannabis Legalization Looms Large on the Ballots in These 5 States

The November 3rd Election Could See up to 5 New States Legalize Cannabis, with a 6th State Aiming to Legalize Magic Mushrooms

This November, five states will have their voices heard on medical and adult-use cannabis legalization programs: Arizona, Mississippi, Montana, New Jersey and South Dakota. A sixth state, Oregon, will look to pass a first-of-its-kind bill to legalize the therapeutic use of Psilocybin, aka Magic Mushrooms.

If the 2019 study conducted by Pew Research is any indication — which saw nine out of 10 Americans support legal cannabis, regardless of party affiliation — there’s a growing consensus that’s on the brink of being reaffirmed. If the proposed adult-used measures are approved, 15 U.S. will have established regulated cannabis markets, meaning that one-third of American adults will have access to legal recreational pot.

Here’s a breakdown of the upcoming cannabis legalization initiatives for the states on the 2020 election ballot:

The Grand Canyon state was close to legalizing recreational cannabis in 2016, falling short by only 67,100 votes. But new polls show that support for legalization in the state is on the rise. Residents will be voting on Proposition 207, also known as the ‘Smart and Safe Act,’ which reportedly has the potential to raise $300 million in tax revenue.

On the November ballot, Mississippi voters will decide on two competing measures regarding medical cannabis legalization. The first measure — called Initiative 65 — is a citizen-based petition that would establish a state-run medical cannabis program and the ability for doctors to prescribe cannabis to qualifying patients (to treat more than 20 conditions). Under this program, patients would be allowed to carry up to 2.5 oz of cannabis.

The second measure — called 65A — is more restrictive than Initiative 65, limiting the smoking of cannabis to terminally ill patients. While it’s unclear which of the two measures has more voter support, a 2019 poll showed that 67% of voters in the state favored legalized medical marijuana, while a different poll shows 81% of Mississippi voters in favour of medical cannabis for the terminally ill. 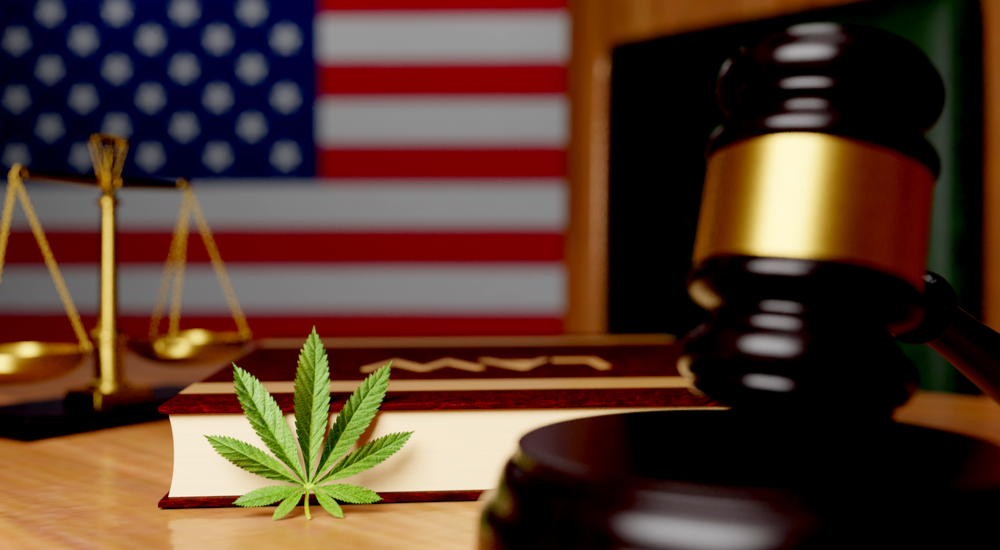 In the Garden State, voters will have the opportunity to pass a legal adult-use cannabis market through an initiative known as the New Jersey Marijuana Legalization Amendment. A recent poll shows New Jersey voter support of legalization at 65%, with only 29% opposed and 6% undecided.

While the Beaver State has already legalized adult-use recreational cannabis, it’s worth including on this list, as residents attempt to pass a first-of-its-kind bill to legalize the therapeutic use of Psilocybin, the psychedelic compound found in Magic Mushrooms. Oregonians will be voting on Measure 109, also called the Oregon Psilocybin Program Initiative. While no specific polling is available for this measure, 64% of voters supported legalized therapeutic psilocybin in 2019.